The Walfer company lies in Wallachian region in the Moravian-Silesian Beskydy Mountains of the Czech Republic. One of it’s most beautiful places is the town Roznov pod Radhostem. There you can find beautiful open-air museum full of very old wooden buildings – The Little Wooden Town. 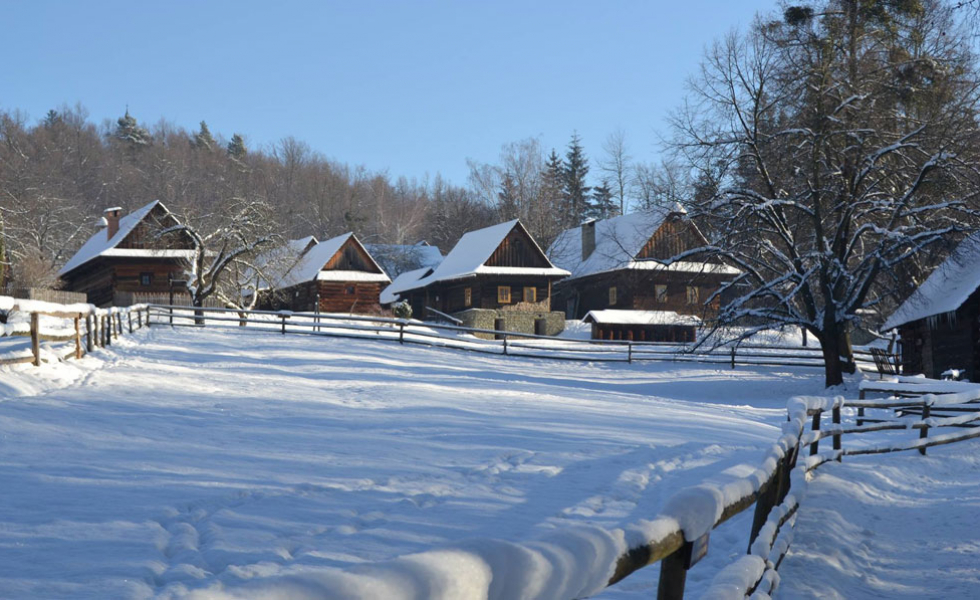 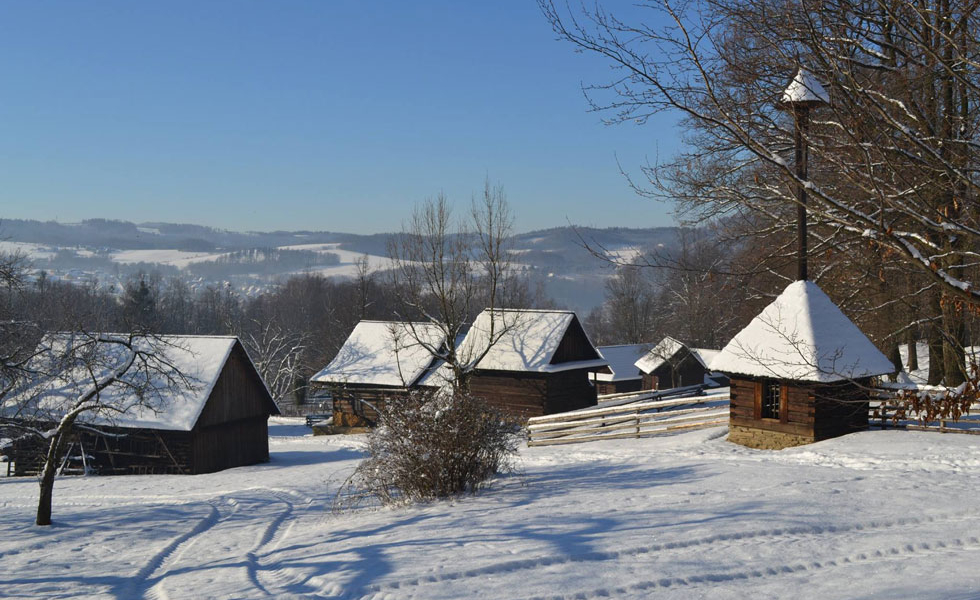 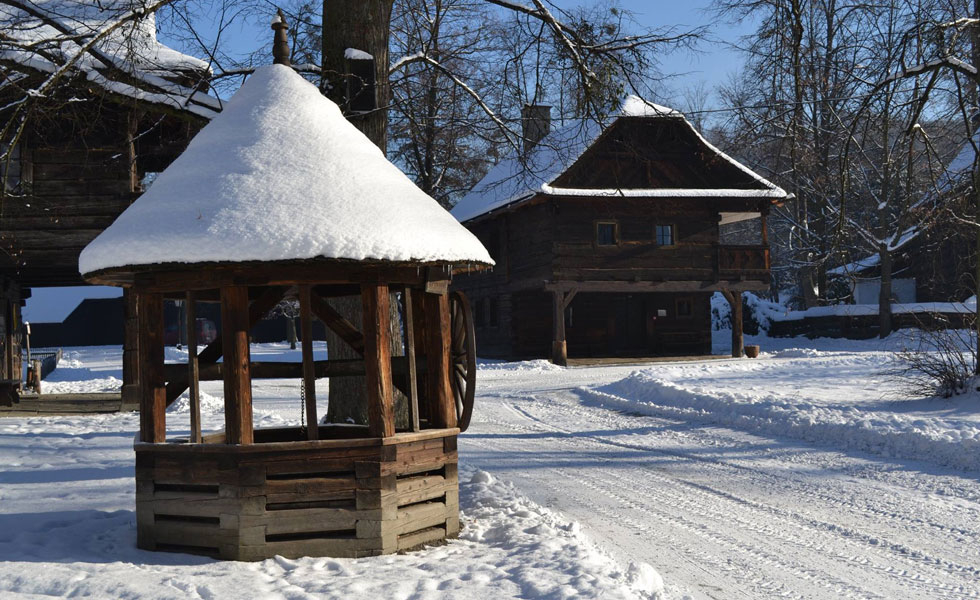 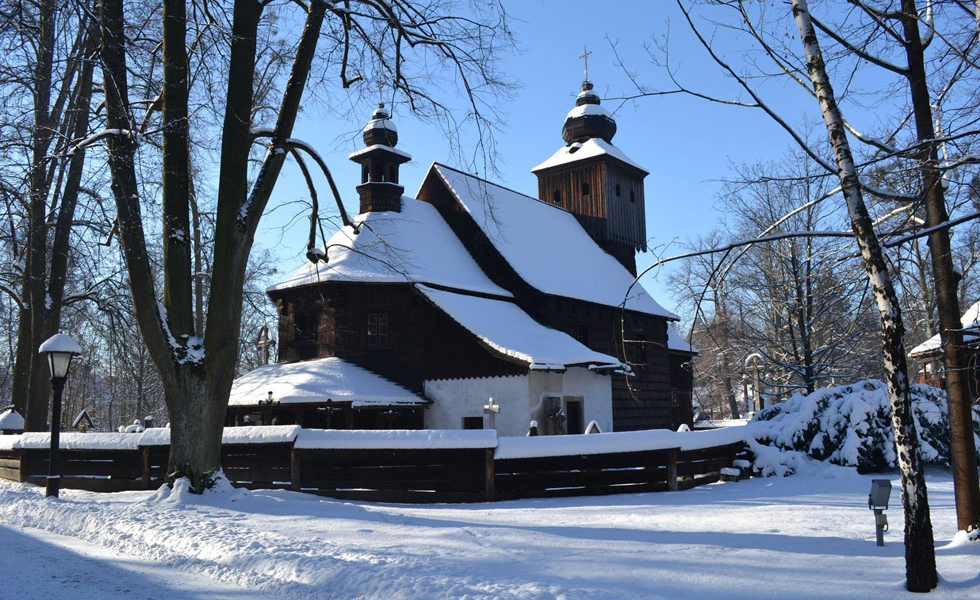 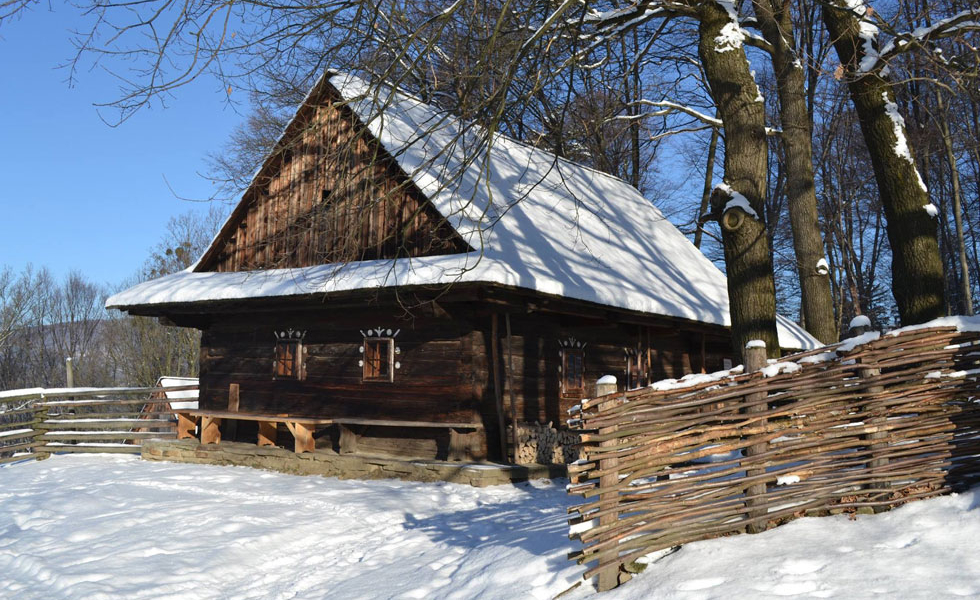 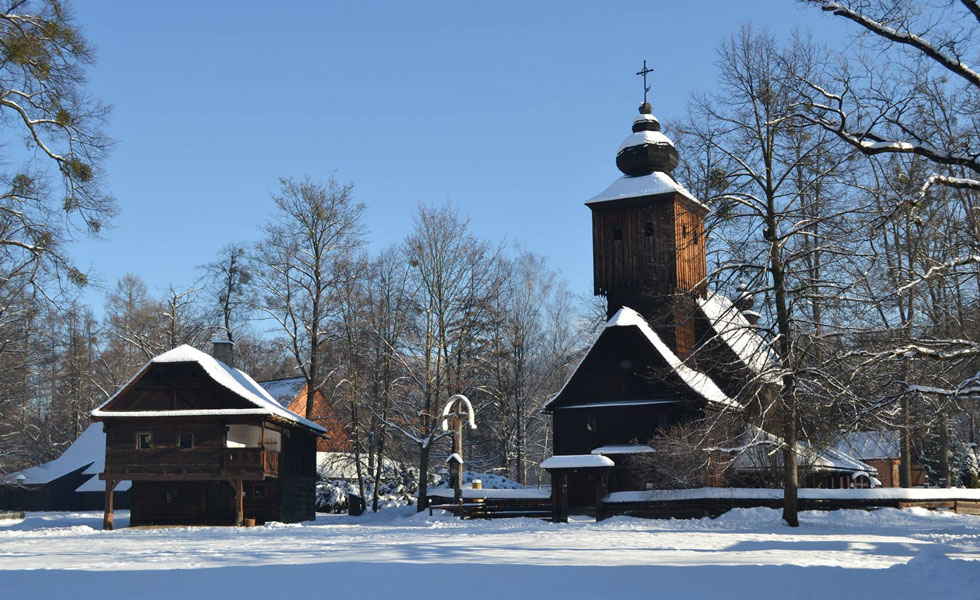 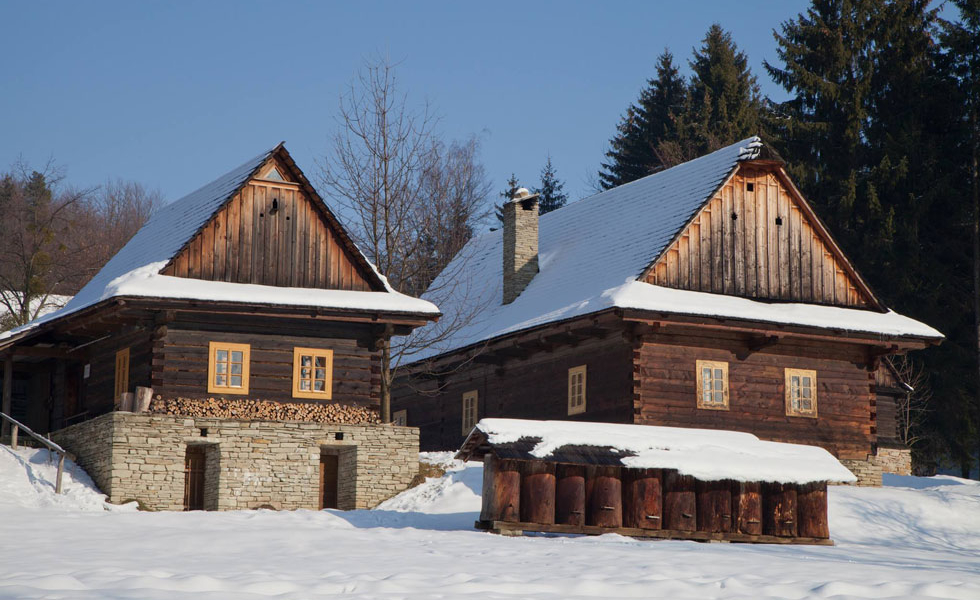 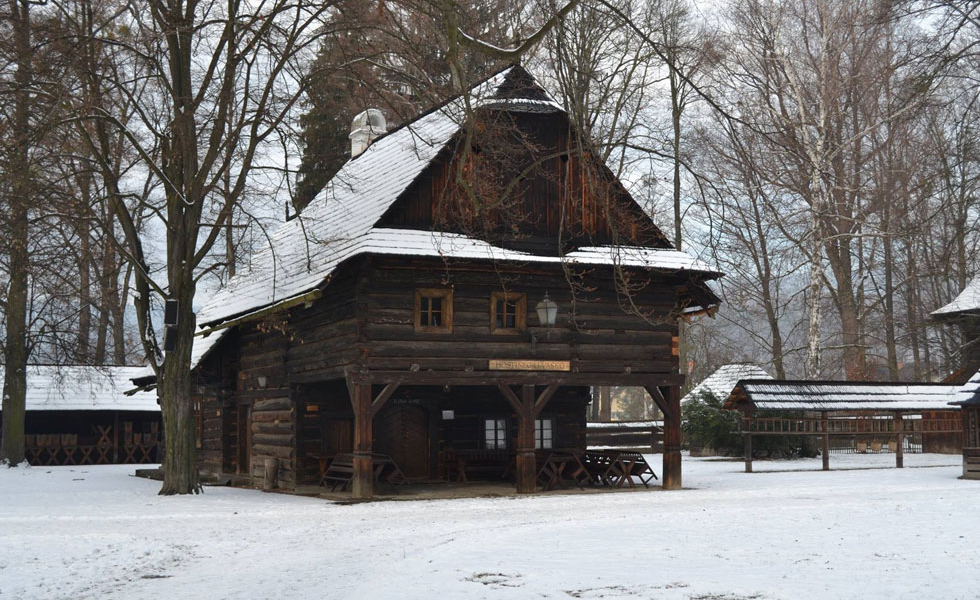 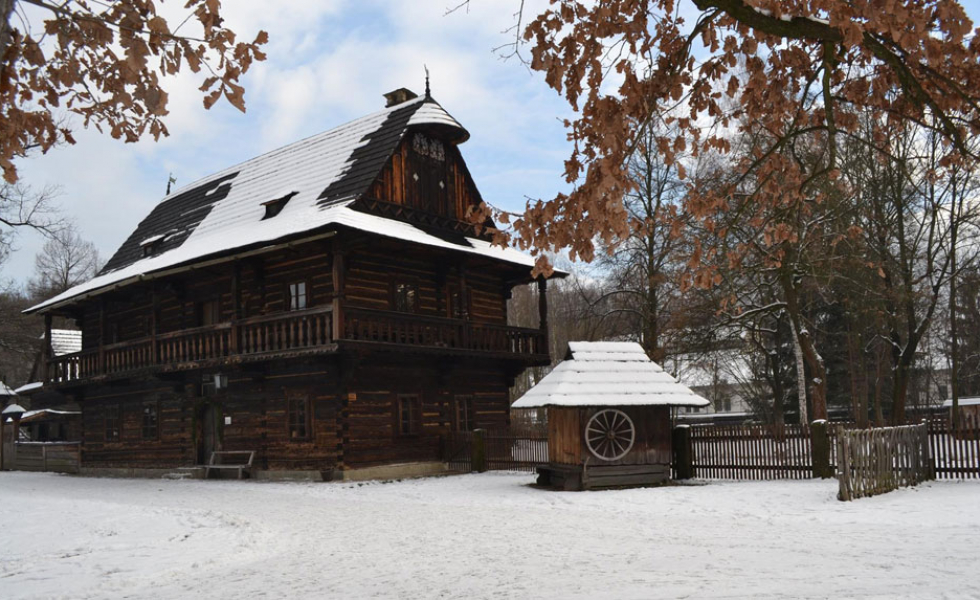 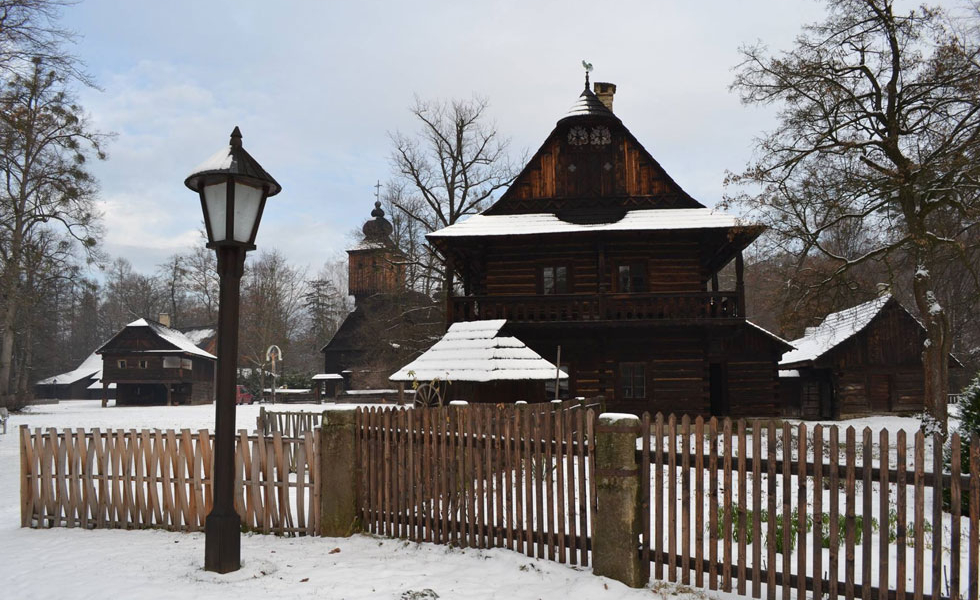 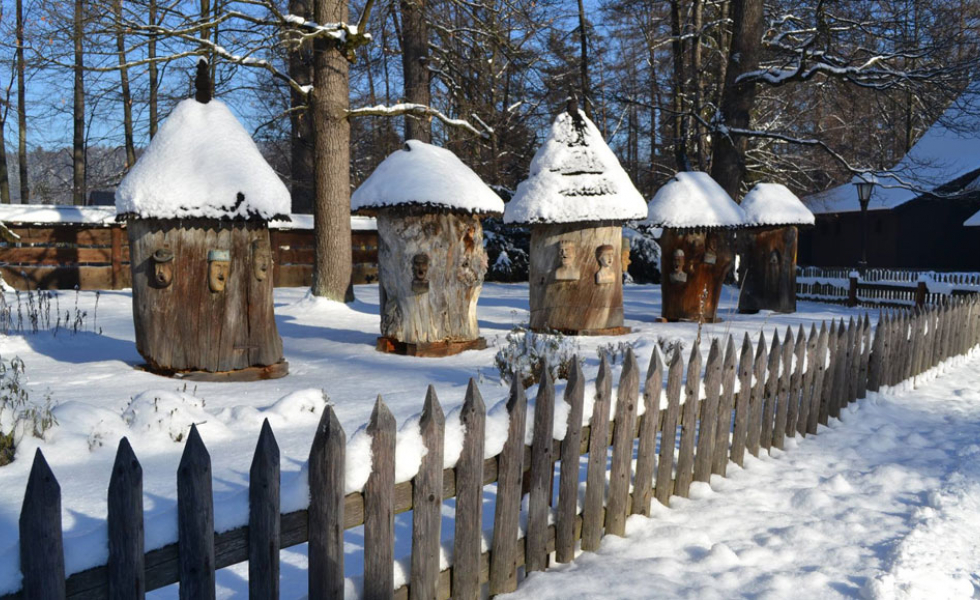 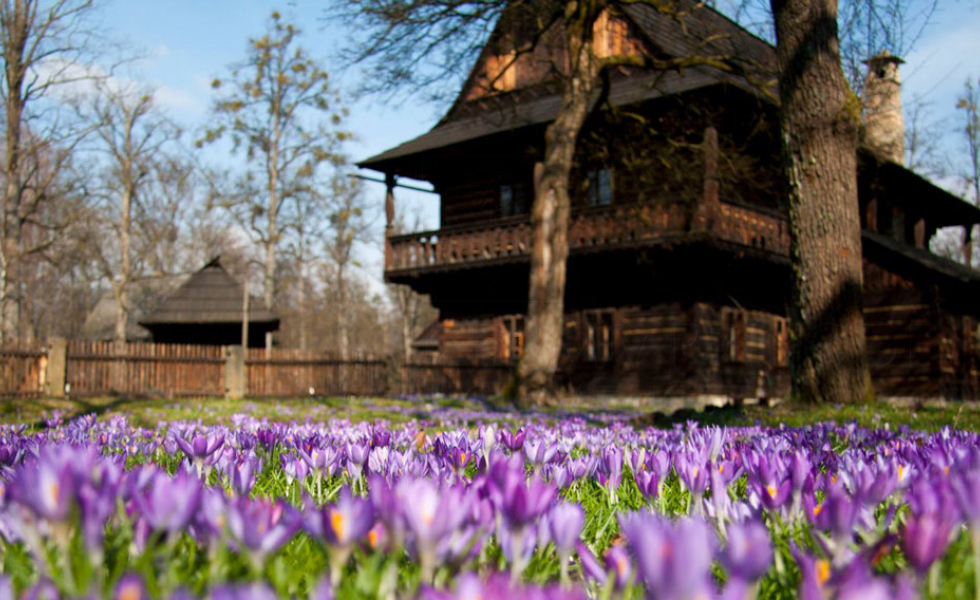 The little wooden town embodies the distinctive spirit of vernacular Moravian municipal architecture of the late 19th and early 20th century. Combining both the carefully relocated original houses and the painstakingly recreated buildings fitted with interior exhibitions, the Wooden Townlet represents a particularly attractive open-air display of the traditional style of living, home-run trades and crafts and municipal and ecclesiastical institutions, and presents the spa character of the Roznov area.

The oldest part of the Wallachian Open-Air Museum in Roznov pod Radhostem, the Little Wooden Town was spurred to existence by the Jaronek brothers and the members of the Museum Association, who decided to save the traditional stave houses from Roznov Square and transfer them into the municipal park, thus founding the famous and celebrated open-air museum that we know today. The museum was opened in 1925 in celebration of the so-called “Wallachian Year”, a ceremony which took place among the relocated town hall, the Bill’s burgher house brought here from Roznov Square and several other smaller buildings. Before the end of WWII, the Little Wooden Town spread out to include Vasek’s Pub, the Mayor’s House from Velke Kralovice and St. Anne’s Church. New buildings are being added to the complex even today, and the Wooden Townlet thus also includes a new pub, a skittle alley, a cemetery, cow sheds, barns, a distillery, crosses, bee hives…

„We don´t want to build a dead store of buildings and objects, we want to build a living museum with the help of practical ethnology where the traditions, which have been inherited in Wallachia, the typical breeds and dwellings of the people are kept alive by means of work , customs, dances, songs and ceremonies.“

This was the idea, very modern for that time (in 1932), expressed by the founder of the Wallachian Open Air Museum, Mr.Bohumir Jaronek.

An open air museum is often called skansen. This expression is derived from the Stockholm Skansen, the first open air museum in the world, which was launched in 1891 by Dr.Arthur Hazelius. The word skansen is often used in our country as well as in some other countries.

There is the Folklore Summer Festival – organized regularly each season in the Wallachian Open Air Museum. The International Folklore Festival „Roznov Festivities“ is held every two years. Folklore ensembles, song and dance groups perform there and at the present time live demonstrations of country crafts and traditional folk customs are shown.

„Dances, folk ceremonies, entertainments and games cannot be deposited in museums. They live only if they are danced, performed and experienced again. Therefore the joyous performance of national songs and other customs of our people, brightened by genuine Wallachian costumes, fill the court-yard of the museum village as a part of the museum.“